Good morning. Welcome to Easy Pars. We’re the golf news you’ve been waiting for—and hope to put the “par” back into the golf party.

Excitement, drama, a comeback, and a heartwarming moment kick off the 2023 golf season.

Here are the details on 2023’s first golf weekend:

Rahm-ing through Morikawa to victory at Kapalua 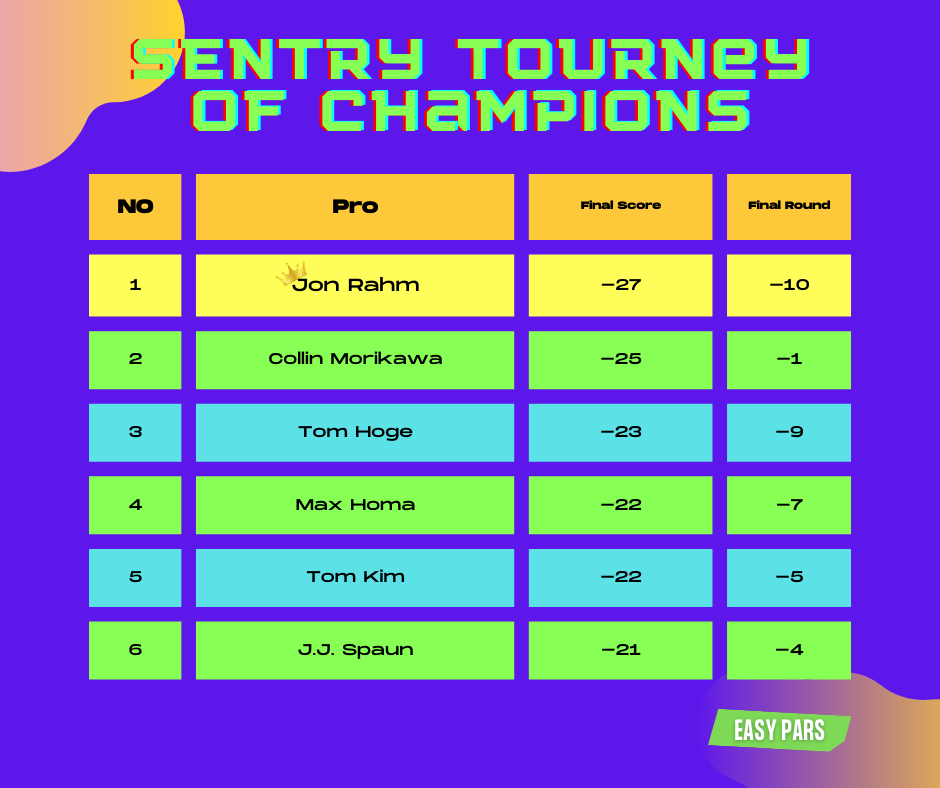 This Sunday’s Sentry Tournament of Champions in Hawaii marked the first victory of the season for Jon Rahm.

Collin Morikawa started off the tournament with a solid lead that lasted all the way up the 13th hole.

Then it all went away.

Morikawa started crashing, and Rahm made the most out of the situation.

The 28-year-old Spaniard made an epic comeback with three birdies in a row to take the lead. Then kept the pressure on and took home the victory.

After taking the W, Rahm took home a cool $2.7 million from the $15 million purse. He also took our hearts (see tweet below).

Even though he still managed to finish second, Morikawa’s performance was record-breaking (but in a bad way). He tied a PGA TOUR record for losing the largest 54-hole lead. Ouch.

Awww moment of the weekend. 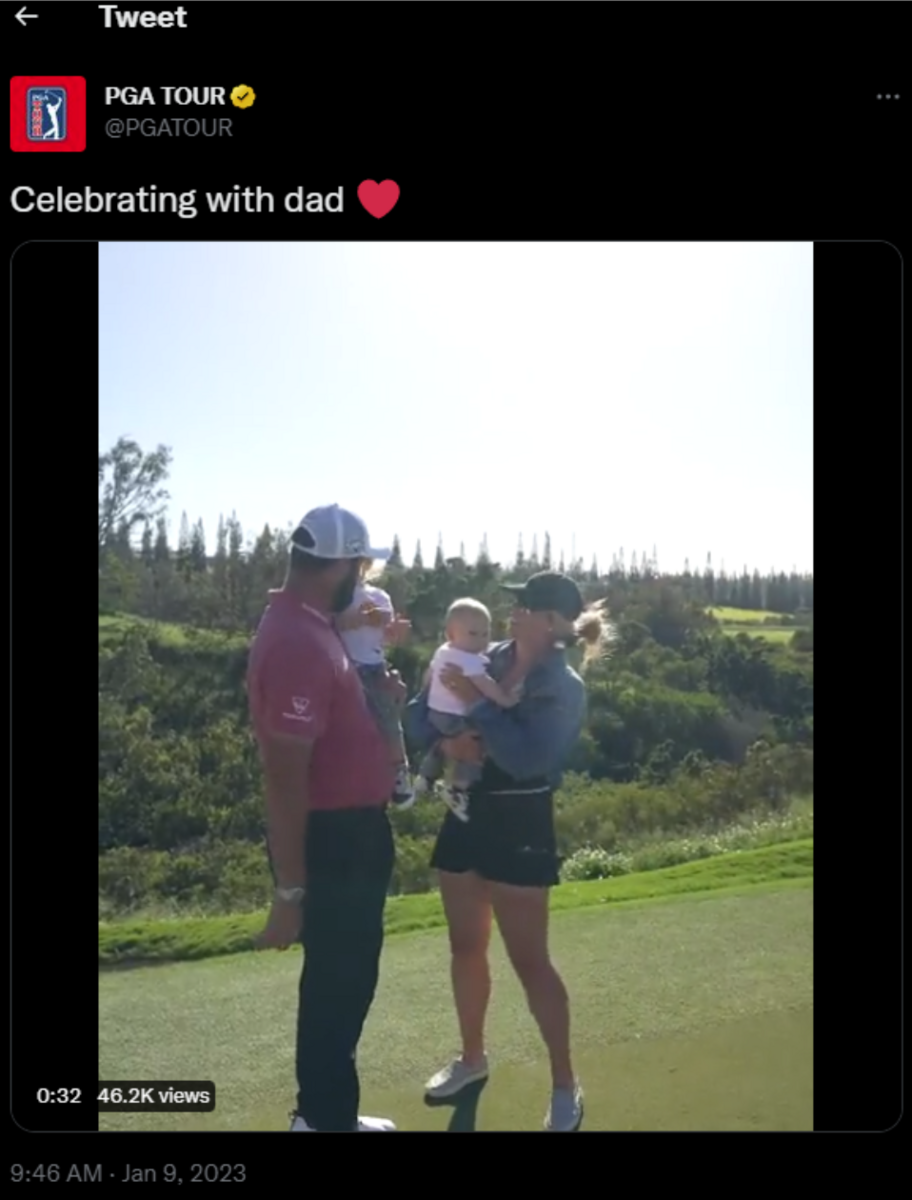 Can’t help but smile after seeing Jon Rahm celebrating with his kids after an excellent victory at Sentry TOC.

With big money comes big competition. Do you know what also comes? Lawsuits.

For like, ever, the PGA tour has been the top dog in golf.

And for obvious reasons, is going to do whatever it can to keep it that way. Even if, it appears, it means suspending more top-level players.

Like the defending champion of this weekend’s Sentry TOC, Cameron Smith.

LIV Golf has become the first serious competition to the PGA Tour in the golf scene for a long, long time.

And by serious, we mean $25 million in prize money.

So as you might imagine, it has piqued the interest of the PGA Tour’s top talent.

LIV has thrown an antitrust lawsuit toward the PGA tour, which might see a resolution by a judge at the end of June.

So it seems like sides will be taken, and drama will ensue. The accusations are already heating up. In fact, according to Golf Monthly, McIlroy is set to be deposed in the lawsuit, and Tiger? He’s ghosting subpoenas at the expert level. 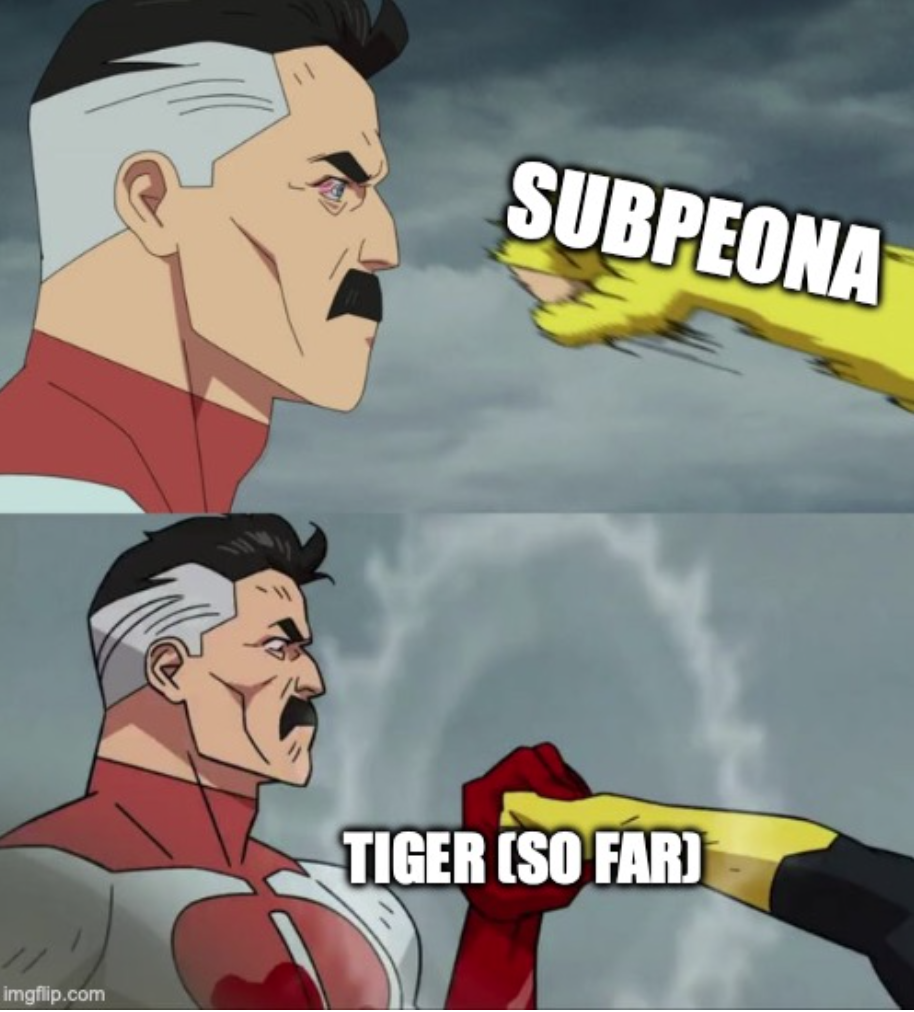 (Stay tuned to see us make much and make light of the entire PGA vs. LIV situation.)

To wrap it up, the US Open will return to Winged Foot Golf Club in 2028.

The legendary course has been a staple on the lists of the most incredible courses worldwide. And it has seen breathtaking US Open performances on six occasions throughout its long history. The last one being in 2020, with a victory by Bryson DeChambeau.

And it is now expected to make a soon-ish comeback in 2028.

Publish on beehiiv
Generated by Feedzy 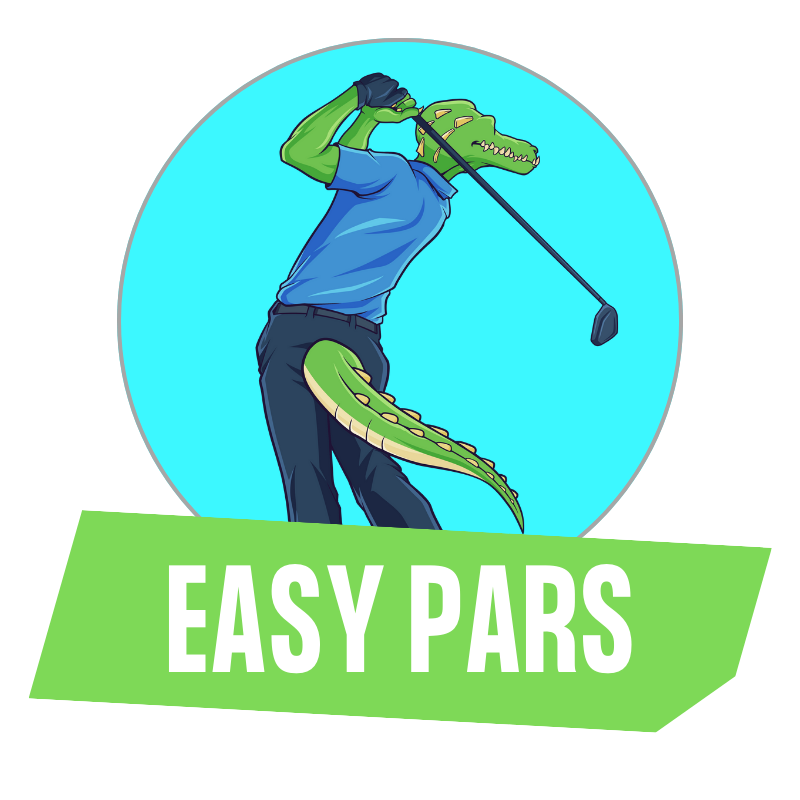 Get the latest golf news stright in your inbox